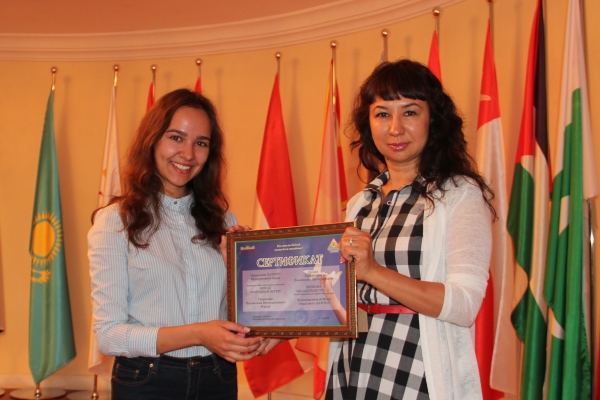 On April 15, 2016 the Board of Trustees held a meeting, where the criteria for awarding grants from the Corporate Fund Endowment KAZGUU have been developed. According to the criteria, the children from large families, single-parent families, orphans, children with one parent, children deprived of parental care can be candidates of a grant. Special attention is given to students who have poor financial status, excellent academic achievements and actively involved in University life. Also, the Board of Trustees has established the Commission consisting of 4 members and the patron provided a grant for awarding grants at the meeting. In the first place the views and wishes of the patron will be taken into account.

We are glad to announce that the first patron Narikbaeva Zhibek Maxutovna, after the Endowment KAZGUU Commission’s meeting on May 25, 2016 has awarded a grant to the applicant, 1st year student of the Higher School of Law majoring in International Law – Gavrilova Vladislava Vyacheslavovna.

On behalf of the Board of Trustees and the Commission of the Corporate Fund for awarding grants we congratulate Vladislava with a grant to study in the chosen specialty in the 2016-2017 academic year! 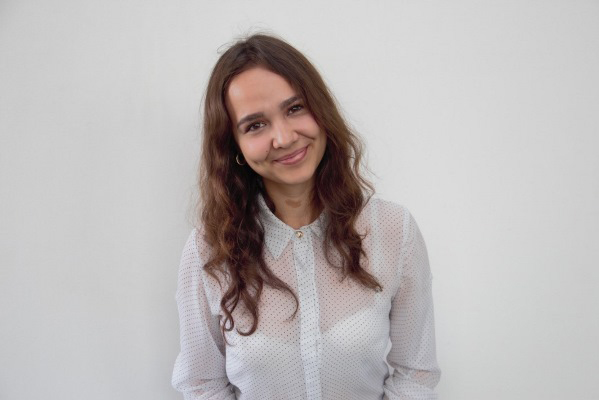