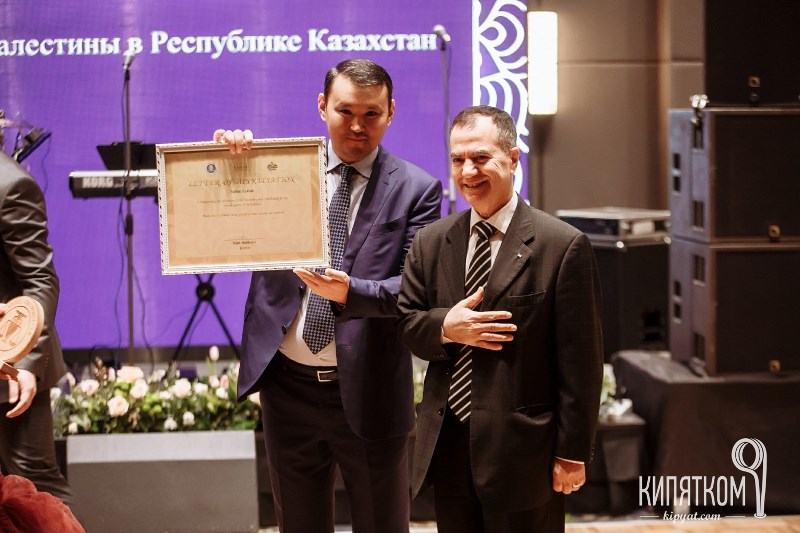 The ball took place in one of the best hotels in Astana – St. Regis. The evening was hosted by Zhasin Kanbayev, a popular showman. The graduates of KAZGUU were happy to see their old friends, and university teachers whose lectures once launched their professional journeys. The organisers managed to raise 2 426 000 tenge at the ball. Part of this money was allocated for a scholarship for a pupil at an orphanage in Astana to cover the tuition fees at KAZGUU in 2018-2019. In addition, two scholarships were established, and named after two prominent Kazakh scholars, Professor N. A. Shaykenov, D.J.S. and Professor M. Narikbaev, D.J.S. 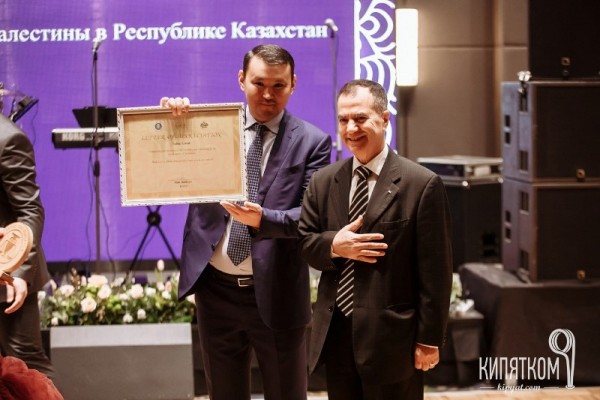 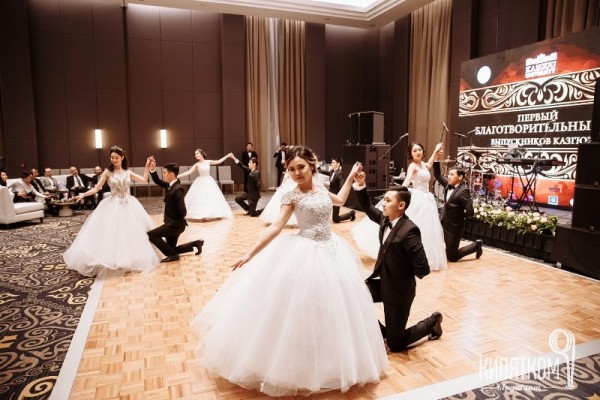 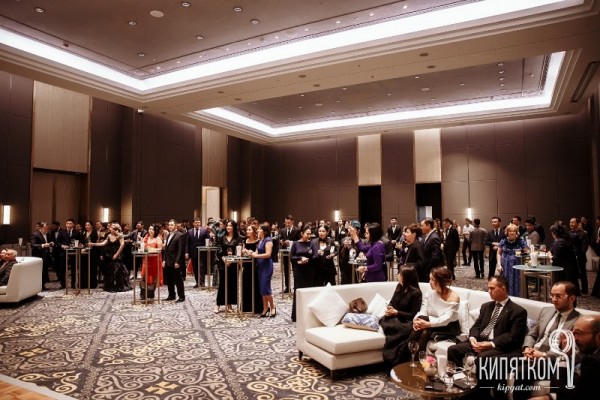 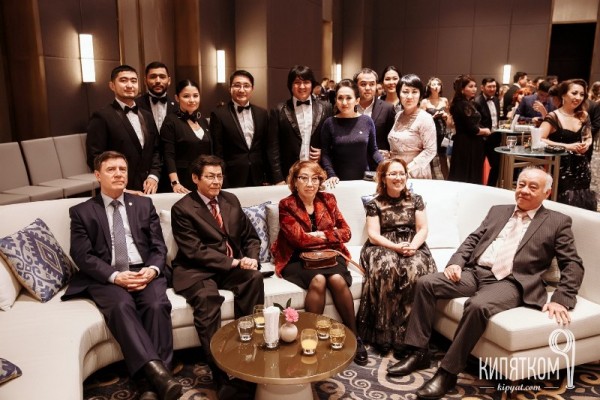 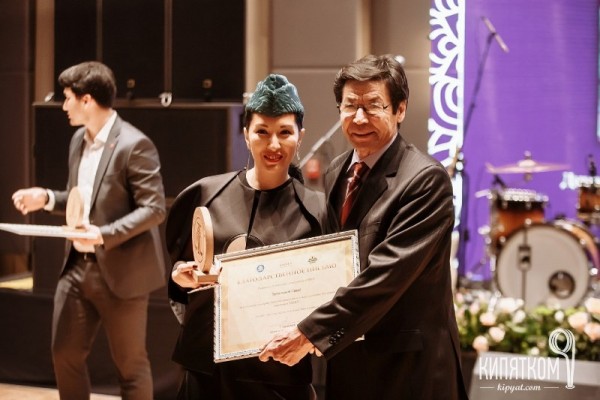 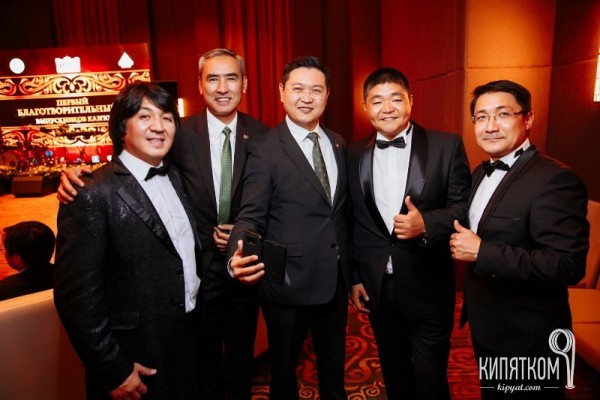 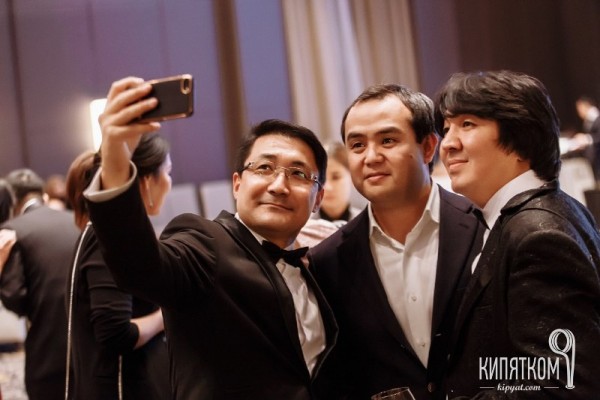 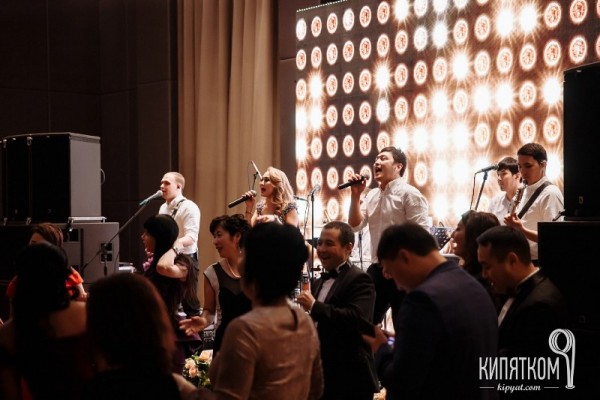 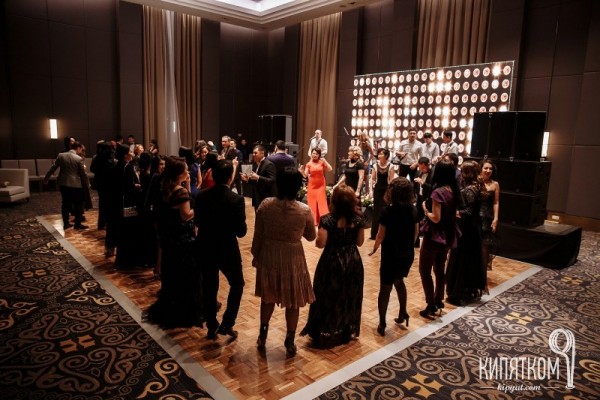 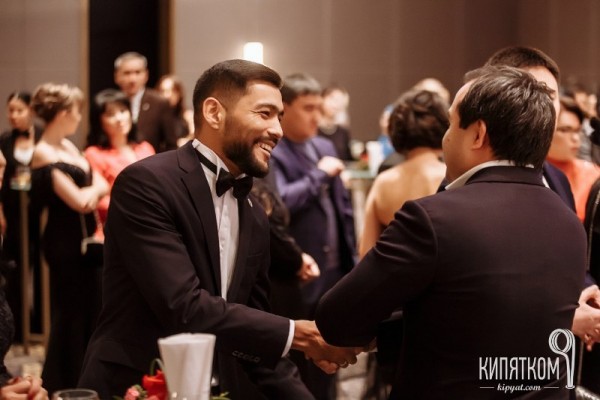 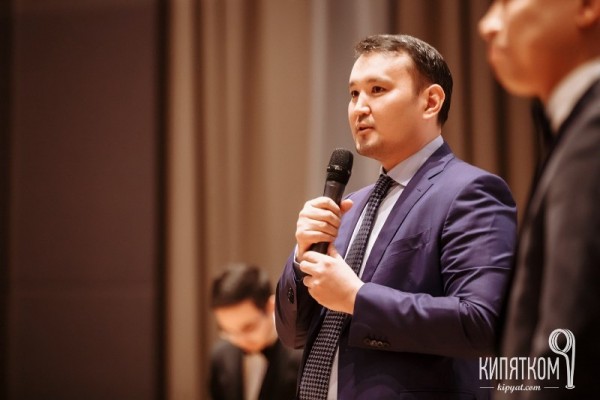 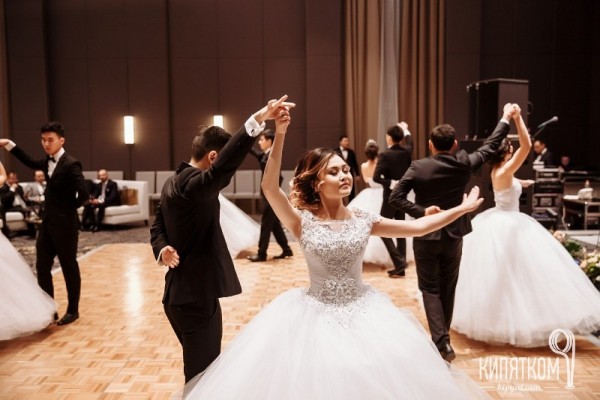 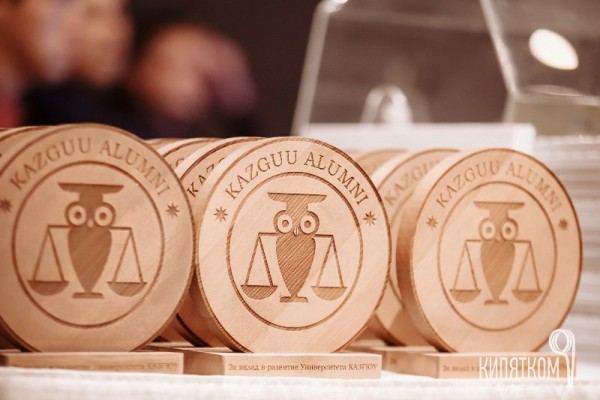 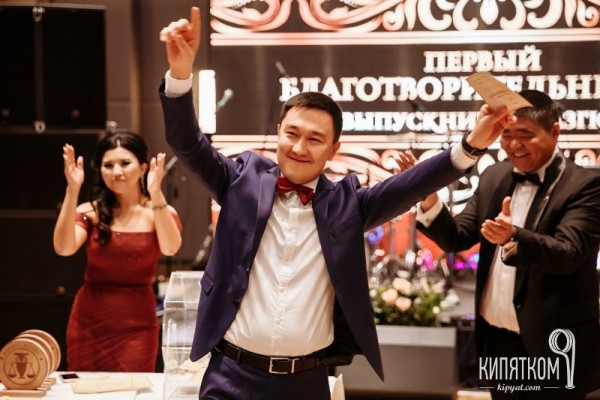 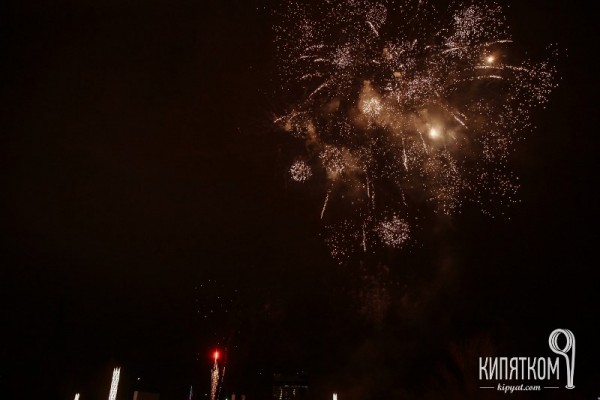