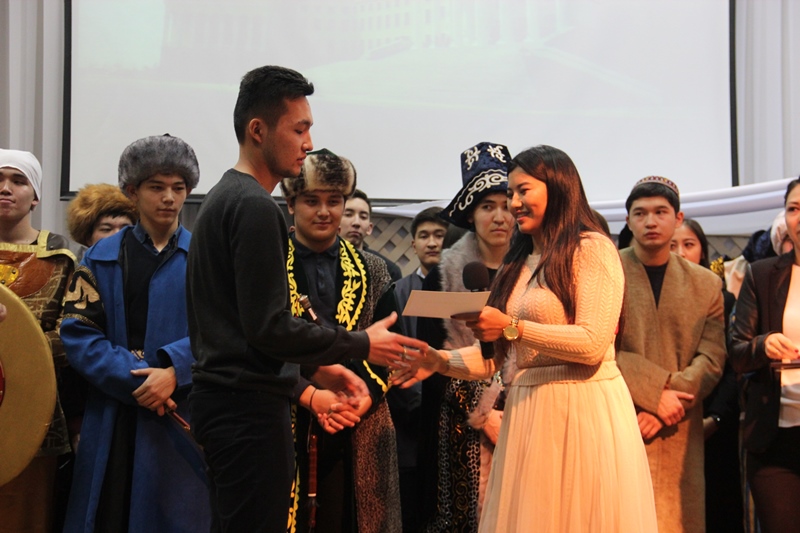 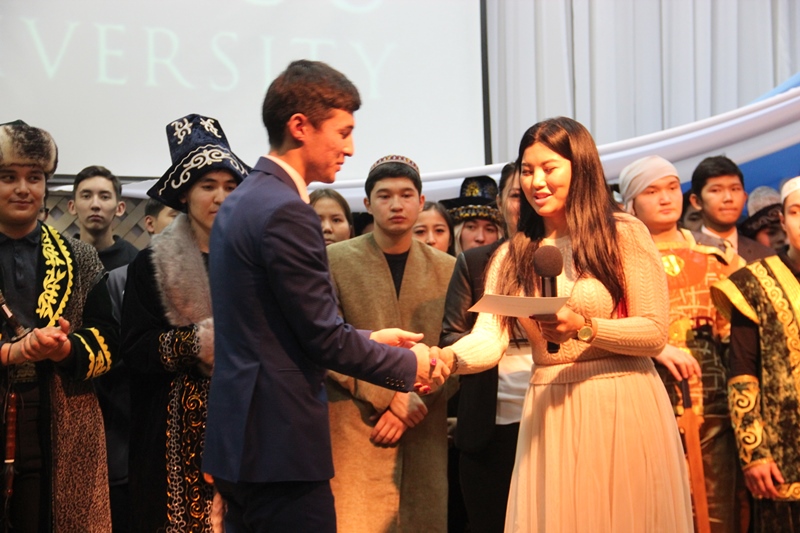 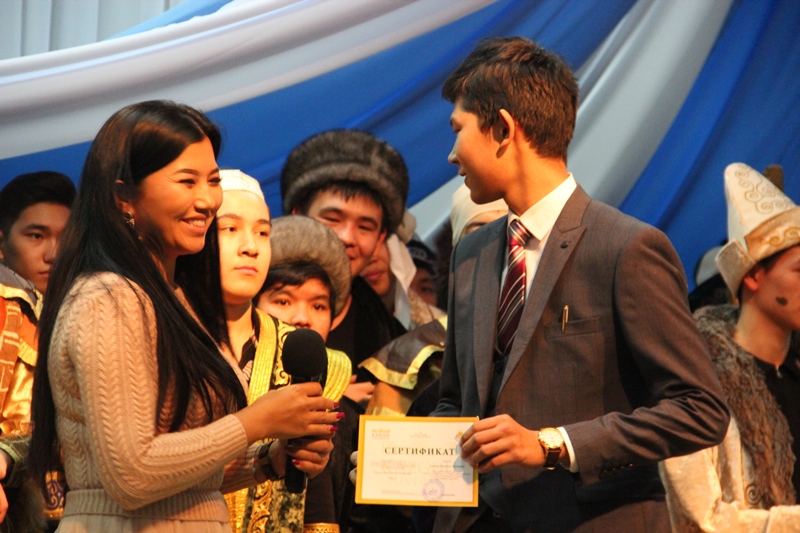 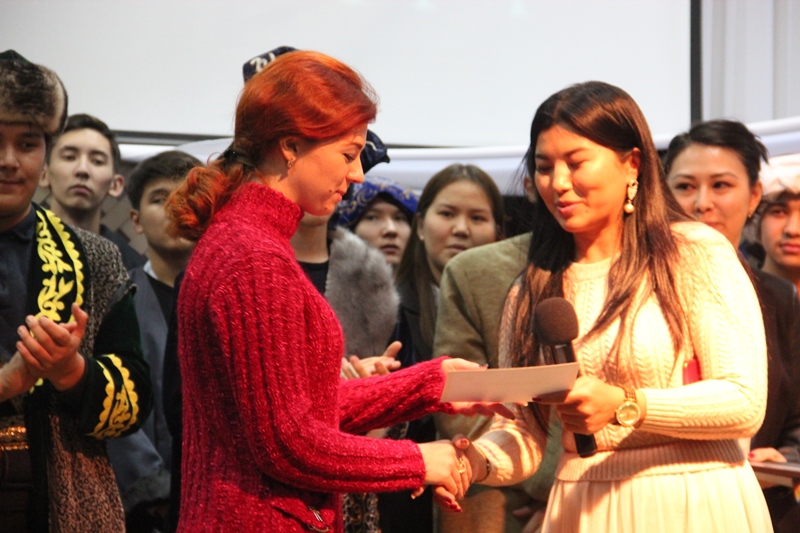 On the eve of Independence Day, a graduate of KAZGUU University offered scholarships and tuition fee discounts for 28 students of his alma mater. Thanks to this gratuitous act, some students who applied for financial support to the KAZGUU Endowment Fund received funding for the next academic year.
The director of the Fund, Zh. Bayseitova, noted that “this act should serve as motivation for students and is a vivid example of the continuity of generations of our University’s students.”
KAZGUU Endowment Fund has been operating for more than a year. With the active support from the graduates and sponsors of the university, many students have managed to get financial support and comfortable conditions for training.
It should be noted that in the 2016-2017 academic year, the Fund provided 6 grants and 4 scholarships, and renovated 11 sponsored lecture halls. For the 2017-2018 academic year, the KAZGUU Endowment Corporate Fund has already raised funds for 27 grants, including 10 grants for the entire period of study, 4 scholarships and 13 tuition fees discounts ranging from 50% to 75%.